John and I had just finished a conversation in which I had asked permission to print “Expect-a-Miracle” cards so that I could parallel his path of handing them out to others in an attempt to brighten their days.  John of course very graciously insisted that print the cards and get after it.

I sent the file to my card printer with a note regarding the specifications—paper weight—glossy—quantity—PMS color of the blue print, etc.  Now this printer does and amazing job and typically turns my projects around faster than I can virtually think them up.

This time—there was a delay—a lag.  I was getting strange messages like—it’s unfortunate but he file did not come through properly.  No problem, I resent the file.  Again the message comes back—I hate to inform you but the file arrived incomplete again.  I might not be the most technically savvy individual but this was no big task—what’s going on here I thought.

I reviewed what I had sent the second time—it looked perfect to me.  This is pretty simple—a jpeg image of three little words—Expect a Miracle in blue.  That’s it—no more and no less.  So I decided to call and talk this through with my printer.

My first question was, “help me understand what you received and what is missing?”  Her response—the file contains only three words—Expect a Miracle.  There is no contact information, no explanation, no address, no nothing!  I started to chuckle—I understood here dilemma.

You see the file was perfect.  Giving in advance of getting, being a servant leader, paying it forward are everything that the “little white cards” are all about.  It’s simply about giving others hope when at times, the feel no hope.  It’s about giving others encouragement when at times, they have no encouragement.  It is about doing for others, without expectation of something being done for you.  It’s simply a little miracle that you are sharing with others.

When it was all said and done, my printer got it.  In fact, a couple weeks later when I realized that the invoice for printing the cards had not arrived, I called to make sure I hadn’t missed something.  She said, “No you didn’t miss the invoice, there isn’t one.  The lesson I learned was far more payment than the services rendered.”

The power of one simple “little white card” and three equally powerful words “Expect a Miracle” is changing and improving lives worldwide! 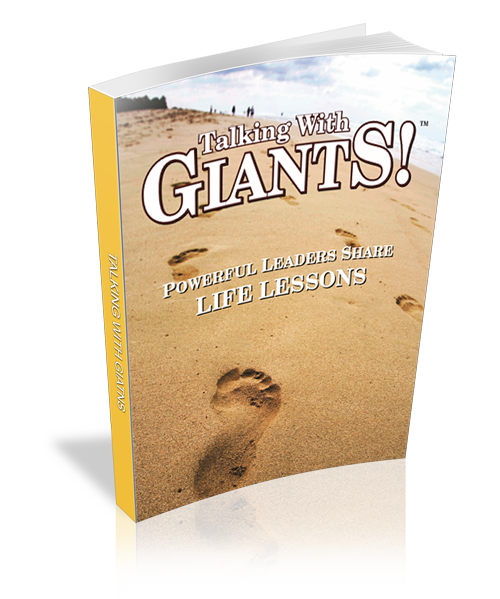